I am astounded as to how powerful Photoshop is in creative a whole new persona in portrait shots. For example: see photos below. Here is a prime example where Photoshop has been used to enhance someones face. The before picture was taken in student halls, with a handy camera and poor lighting. This picture was destined to be used as a passport photo, so it was meant to represent the subject with a certain degree of accuracy. However, I gave him the supremodel treatment and added whitening on the teeth, took roundness out of the chin, sharpened the eyes, took out blemishes, softened the skin, colour corrected, and corrected the exposure. I think this proves that with an alright photograph, one can make something of professional quality.

However, is this ethical, especially in this instance, where the photo is taken to represent real life. In my opinion, the categories of photography are split into the realistic (wildlife, scientific and records) and unrealistic (eg. advertising). My friends Peter Moonlight and Sam Waldron at 'Exposing the Wild' (http://www.moonlightimaging.co.uk/captioning.html) have written extensively on this subject, and have come up with a snazzy system using captions to highlight certain characteristics of a photo, for instance, how much post production has been used, or whether it is a wild photo or in studio. In principle I agree with this system, what with the recent scandal in the British Wildlife Photographer of the Year Award. It would provide just enough information to prove the photos authenticity, while keeping the trade secrets underwraps...but, what's to stop people lying, and who will maintain these standards? All I can do is wish them well with their endevour, and secretly hope that it is not a success, because I don't think I have the patience to wade through all my photos and reclassify them. 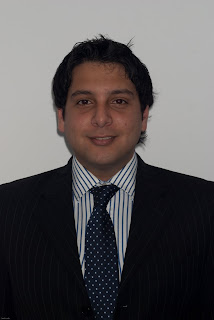 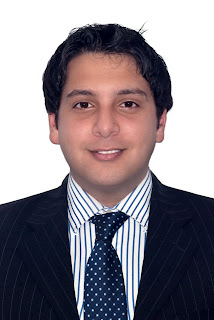